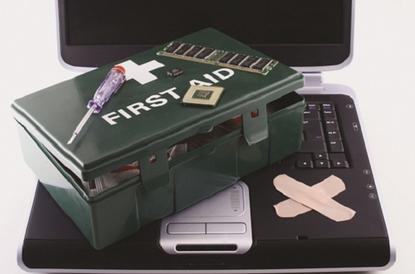 St John Ambulance in Western Australia is about to rollout an IP communications software suite to replace a legacy Zeacom PBX phone system that was no longing meeting the organisation’s needs.

According to the organisation, its contact centres received more than half a million calls in 2013. St John Ambulance WA provides emergency services to residents in an area of 2.5 million kilometres.

“We faced a situation where our incumbent contact centre telephony system was no longer being supported or able to scale with our overall growth in services as an organisation,” he said in a statement.

“The software suite will integrate easily with our existing systems, including an in-house developed computer aided dispatch system.”

“At the same time, CIC’s single-platform and open software architecture will reduce integration requirements and make it easy to interoperate with our existing phone systems and workflows.”

According to Morris, its ultimate aim with the IP communications software is to report increased reliability, improved customer service and efficient handling of first aid training services.

The network covers Perth and regional areas of the state including the Pilbara, Goldfields-Esperance, Mid-West and South-West regions. According to the WA Police, it covers almost 95 per cent of the population. The network features radio encryption so that WA Police, DCS and FESA can talk without risk of being overheard by criminals who own police scanners.

As part of the rollout, 3,000 Motorola ASTRO P25 radios will be provided to police, ambulance and fire service staff.