Aussie university teams take to the ocean for robot challenge 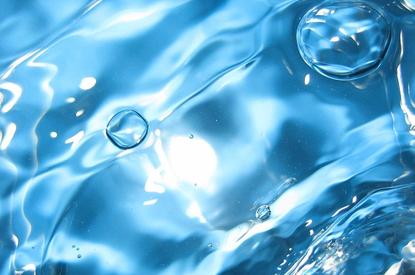 Teams from Flinders University, Queensland University of Technology and the University of Newcastle are battling it out in a maritime robot challenge in Singapore this week.

The Maritime RobotX challenge will see the Aussie teams compete against universities from the United States, Singapore, Japan and South Korea for US$100,000 in prize money.

All 15 university teams received a 16-foot boat and a grant to build a propulsion system and outfit the vessel with computers, software and sensors.

Each vessel has to complete a set of tasks including the avoidance and detection of obstacles, identifying/reporting on a specified target and searching underwater for an acoustic source.

Northrop Grumman’s guidance and control engineer Kyle Palmer and systems engineer Tyler Tamashiro are working with the university students during the boats' practice rounds and judging the boats performance.

"I find this competition fascinating, given that the students are working on the next generation of autonomous control and navigation," said Palmer in a statement. "The innovations and ideas that come out of this event advance technologies that will be used by numerous industries in the future."

The competition, taking place at Marina Bay in Singapore, has received financial support from Northrop Grumman, the Association for Unmanned Vehicle Systems International Foundation, the Office of Naval Research and Singapore's Ministry of Defence.

The contest ends on Sunday, 26 October.