Change could put more money on the table for startups, says Ai Group 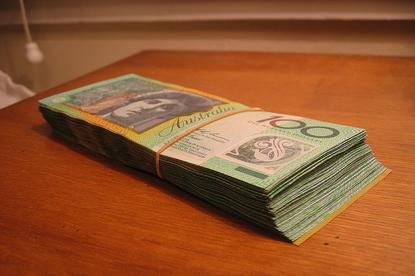 An overhaul of the significant investor visa will increase startup access to venture capital in Australia, according to the Australian Industry (Ai) Group.

The association applauded an announcement by Trade and Investment Minister Andrew Robb, reported in <I>The Australian</i>, signalling that the government would revamp the visa to include venture capital as an eligible investment.

Ai Group and others had raised this issue in submissions to the government’s financial system inquiry, he said.

“Shifting some of the flow of significant investor funds away from low-risk government bonds to startups, small-cap companies and early-stage exploration companies has the potential to be transformational,” Willox said.

“This is especially important in the current environment as the country must rebalance away from mining-led growth towards new sources of competitive advantage.”