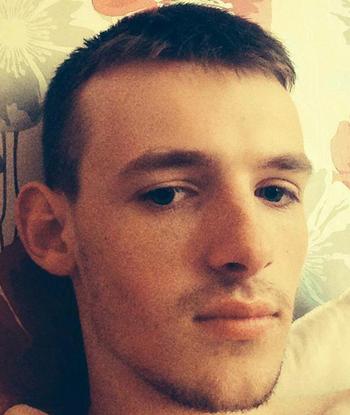 A 19-year-old U.K. man said he was relieved after receiving probation for pleading guilty to four hacking-related charges in connection with a large distributed denial-of-service attack on the Metropolitan Police Service's website.

Jordan Lee Jones, who lives in Stockton-on-Tees, U.K, pleaded guilty to four counts of impairing the function of a computer, a violation of the Computer Misuse Act of 1990.

Jones was sentenced to 12 months probation after a judge in Teeside Magistrates Court on Wednesday concluded he acted as part of a group that encouraged malicious activity but that he has since stopped.

"The reason why the judge decided to set me free was partly because since my arrest last year I made efforts to redeem myself by working with different organizations and helping them identify security flaws in their security systems," he said via an interview over instant message on Friday.

He could have faced up to 10 years in prison.

"It has taken a lot of stress off me now," Jones said.

Jones wrote a Python script that when used in combination with a DDoS tool called the "Low Orbit Ion Cannon" can be used to send overwhelming amounts of traffic to a website. The tool, which had widely been used in attacks perpetrated by the loose-knit group Anonymous, was used by Jones to attack the Metropolitan Police's website in October 2013.

He was also expecting charges for taking advantage of SQL injection vulnerabilities in the website of a major bank and entertainment company, gaining internal access to their systems. But Jones said it appears those charges will be dropped since he informed the companies of the issues.

Earlier this year Jones reported several vulnerabilities to eBay that he found in its website and has continued to be an independent computer security penetration tester.

Jones was studying IT at Stockton Riverside College, but dropped his courses a few months ago to take some time off. He has since reapplied, but the college has declined his application, which he thinks might be connected to his legal situation. He said he would like to attend university.