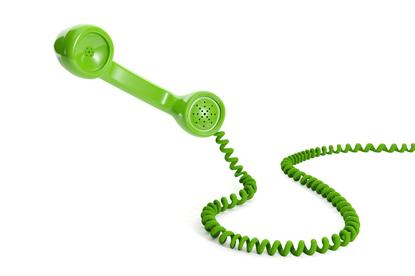 Don't see many of these anymore.

Regulators should review telecom regulation as more consumers replace traditional telephony with over-the-top (OTT) services, according to the Australian Communications and Media Authority.

The ACMA made the suggestion in a white paper released today, Six emerging trends in media and communications.

“As consumers expand their communications service options, there is a risk of both misalignment between regulatory settings and market realities, and of misplaced regulatory emphasis on services that make up a declining percentage of total communications activity,” the ACMA wrote.

In response to the trend, the ACMA said policymakers could:

The agency attributed the change to fixed-mobile substitution and increased adoption of VoIP and OTT messaging apps. Over the same period as fixed prices fell, wireless carrier revenue increased from $16 billion to $20 billion, it said.

“Globally, the volume of OTT mobile messages sent has overtaken SMS traffic, while the number of Australian home VoIP users has grown to nearly half the number of fixed-line phone services,” the ACMA wrote.

“Historically, telecommunications regulation has covered voice communications delivered over the copper network, but this now represents a declining set of communications services. These OTT developments suggest it is timely to look again at how existing communications protections might align with emerging OTT consumer behaviour.”