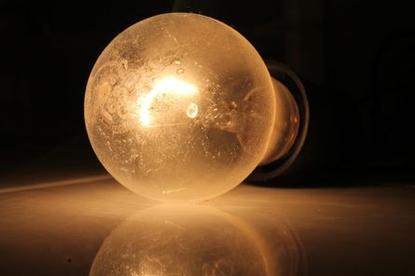 A tech startup accelerator based in Perth aims to spur innovation in the energy and natural resources (ENR) sector.

KPMG Australia today announced the 12-week program, Energise. Startups can apply to enter starting 1 March. KPMG said it expects to receive more than 100 applications and then will whittle that number down to eight ENR startups to participate in the program.

Participants will receive mentoring from entrepreneurs and ENR tech mentors based locally and in Silicon Valley. Mentors include Gary Coover, who managed Samsung’s accelerator in Silicon Valley; Peter Rossdeutscher, an Australian ENR tech entrepreneur; and Rohan Thompson, a Silicon Valley veteran from Adelaide who oversaw strategic partnerships and global deployment of technical services for Google.

In June, graduating participants will present their plans to ENR clients, venture capitalists and other potential financiers.

“We’re working side by side with ENR companies to identify their key issues, and then giving Australia’s best ENR tech start-ups the opportunity to present and commercialise their solutions for these problems,” said KPMG West Australian chairman, Gary Smith.

“The program has received a very positive response from resources companies – and we are looking to announce participating organisations in coming weeks.”

The Energise program is not KPMG’s first experience with startups in Australia. In November, KPMG announced an alliance with Artesian Venture Partners to form a co-investment fund that will invest in 1000 startups over five years.