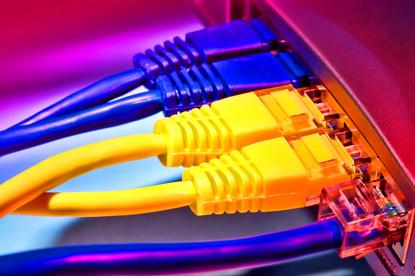 Australia’s number two DSL ISP reported an 11 per cent increase in revenue to $547 million and net profit after tax of $32 million for the first half of FY15.

The ISP also reported 50,000 net customer additions over the last 12 months,taking its total customer number to 975,000. It currently has 60,000 NBN and fibre customers.

Net operating cashflow was down to $58 million, impacted by increased inventory for new mobile products launched late in the half, as well as the acquisition of tech2 Group.

iiNet CEO, David Buckingham, said the acquisition of a majority stake in tech2 Group has provided iiNet with a leading capability in home and NBN installation services.

“The acceleration of the NBN rollout and the introduction of new technologies in the process, presents the potential for a faster rate of organic growth through an increasing number of new connections per week,” he said.

He said that the growth in business revenue over the past six months has shown that the ISP has been effective in extending its reach on the East Coast of Australia, while still growing in Western Australia.

"The small business segment remains underserviced for its telecommunication needs and provides substantial growth opportunities for iiNet," he said.

Meanwhile, the ISP said it had achieved its highest ever net promoter score – a measure of customer advocacy – of 63 per cent.

This has led to further reductions in the company’s low customer churn levels, said Buckingham. iiNet's churn rate was between 1.1 and 1.3 per cent during the half.

Buckingham said iiNet’s strong cash flows have enabled the ISP to invest back into the business to improve growth and better position it for the changing competitive landscape.

“The majority of the company’s capital expenditure over the past six months was invested in enhancing our capacity to support growth through increased network capacity, improved IT systems, and corporate investment, to better service our customer base which is fast approaching the one million mark,” he said.