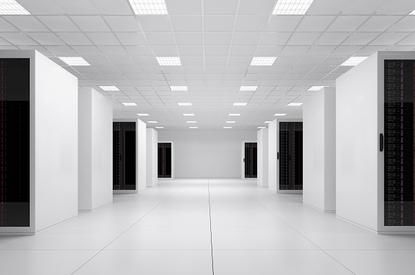 IBM's SoftLayer subsidiary has opened a data centre in Sydney to offer a range of cloud services including virtual servers, storage, security services and networking.

The launch of the Sydney facility follows the launch of a Melbourne data centre late last year.

The facilities have been built as part of a $1.2 billion global investment by IBM to build 15 new data centres around the world.

According to SoftLayer, the facility has capacity for more than 15,000 physical servers. In the future, each site could expand to include 100,000 servers.

"We knew we would have to be literally in every major country in the world."

This is in part due to privacy laws around the world, he said at the time. "You're just bound by law. There's certain data you cannot take offshore."

“Extremely fast provisioning times and the ability to automate such provisioning allow us to treat SoftLayer’s bare metal servers like virtual servers so that we can scale up rapidly when player numbers increase,” said Grinding Gear Games managing director Chris Wilson.

“SoftLayer’s free and reliable back-end connection between data centres is critical to the stable operation of our game service. As IBM Cloud expands its SoftLayer services to more countries globally, we'll also be expanding the breadth of Path of Exile, simply by hosting servers in each new data centre.”