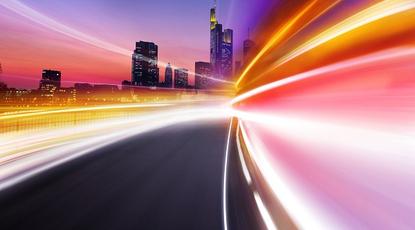 Tech startups who want to connect with the energy and natural resources (ENR) sector are being encouraged to apply for KPMG Australia’s program, Energise.

Based in Perth, the program is designed to encourage innovation in the ENR sector.

Up to eight 8 will be selected to take part in the 12-week course which begins in May 2015.

According to KPMG Energise program director, Toby Gardner, there is over $200,000 in prizes to be won during the course. For example, corporate participants Woodside have donated $100,000 cash while Resource Capital Funds/Jolimont Capital has put up $50,000.

To meet the program criteria, Australian tech startups must have:

Participants will receive mentoring from entrepreneurs and ENR tech mentors based in Australia and in Silicon Valley. The mentors include Gary Coover, who managed Samsung’s accelerator in Silicon Valley; Peter Rossdeutscher, an Australian ENR tech entrepreneur; and Rohan Thompson, a Silicon Valley veteran from Adelaide who oversaw strategic partnerships and global deployment of technical services for Google.