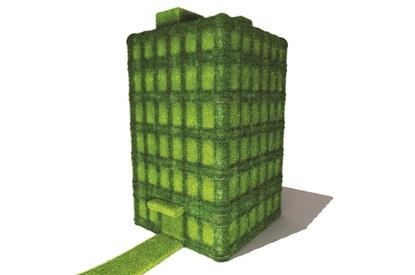 The National Australian Built Environment Rating System (NABERS) for data centres is picking up steam with more DC operators working to get certified.

The rating system was launched in Australia in February 2013 and assesses the environmental performance of data centres. CIOs, IT managers and co-location tenants can use the rating to assess, compare and improve the energy performance of their facility.

Two of Fujitsu’s three data centres in Sydney have received the NABERS for Data Centres rating.

According to Fujitsu Australia and New Zealand CEO Mike Foster, the NABERS rating provides its customers with an independent validation of best practices in energy efficiency.

“Our data centre team is constantly working on ways to improve our facilities, processes and practices across our national data centre footprint,” he said.

A spokesperson said the company is "fully committed" to the program.

“Even though it is essentially about carbon emissions, NABERS sets an independent benchmark that allows data centres’ energy efficiency to be compared,” the spokesperson said.

“This third-party assessment can be employed to ensure transparency of energy usage at all Australian data centres and debunk many data centres’ unproven claims of high levels of energy efficiency.”

While the NABERS for data centre rating is not mandatory, it is an opportunity for data centre vendors to prove that there are great energy savings to be had in their facilities, the spokesperson added.

“In addition to the dollar benefits, having energy use and efficiency constantly monitored is also important to many larger organisations that may be required to report on their carbon output."

An Equinix spokesperson said that all three of its data centres in Sydney have pending NABERS certification as the first step to minimise environmental impacts.

Digital Realty is also working to get its Sydney and Melbourne data centres certified to meet the rating.

The data centre operator's head of sales engineering, Damien Spillane, said Digital Realty has made a commitment to undertake NABERS certification at its Australian sites. However, getting certified is a “long and evolved process.”

“We have been working on it for a number of months,” he said. Spillane could not say when the certification would be completed.