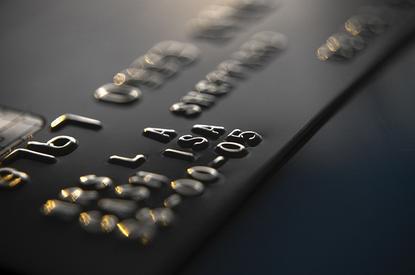 National Australia Bank (NAB) is set to pilot a personal banking origination platform in the second half of 2015.

The platform will be deployed to more than 14,000 staff before a rollout to customers during 2015 and 2016. It will allow customers to upload and submit documents online. They will be able to track their application progress online and receive SMS updates.

According to NAB, the platform will mean faster approval times For example, a conditional home loan could be approved in five minutes.

In addition, the platform is designed to generate standard documents electronically and reduce the need for bank staff to handle paper documents.

Commenting on the platform, NAB group CEO Andrew Thorburn said it was a “major step” with enhancing the bank’s technology portfolio.

“It covers origination of all banking products through channels. For customers, it will mean faster approval times. Our rollout will commence as planned and continue into 2016,” he said during a briefing on the bank's first half results.

The bank completed the rollout of the NAB View customer hub in March 2015. The hub contains 135 million customer records and is designed to improve reporting, forecasting and planning for bank staff.

Using a smartphone, the app and a Bluetooth card reader means small business owners can accept credit and debit card payments from customers.

The bank reported that investment in infrastructure projects decreased by $58 million compared to the March 2014 half year.

“This decrease was largely due to the delivery of one of the major transformational programs in the prior year, the UBank servicing platform, and the delivery of strategic investment projects in NAB Wealth. The key investment during the March 2015 half year is the Personal Banking Origination Platform,” said NAB in a statement.