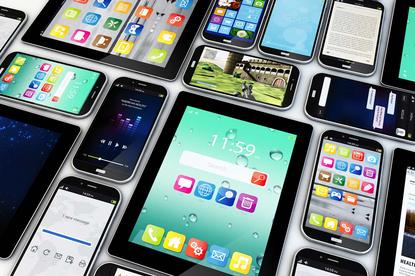 Some businesses in Australia don’t have access to enterprise resource planning (ERP) software in the field leading to missed opportunities, according to a new report by analyst firm Telsyte.

The analyst firm surveyed 263 IT and business decision makers in a report commissioned by Epicor Software. It found that 48 per cent of all organisations did not have Web-based or mobile device access while 8 per cent had mobile access with a notebook client application installed. The survey also found that 80 per cent of respondents had employees working remotely or out in the field.

According to Telsyte senior analyst Rodney Gedda, many organisations are burdened by legacy ERP systems that do not afford much flexibility to adapt to new ways of doing business.

“A more robust architecture is to combine a mobile app for remote workers with a modern Web-based interface for use on the office network,” he said.

The survey also found that over 70 per cent of Australian businesses do not perform automated field services management (FSM) operations.

In addition, 40 per cent of organisations using FSM apps did not have integration with their ERP systems.

“The latter can result in in time-consuming and error-prone batch process to integrate the data collected with back office systems. Overall, 37 per cent of organisations have distribution processes, but no FSM,” said Gedda.

Turning to cloud-based ERP services, the survey found that 48 per cent of organisations covered by the survey were subscribed to a cloud-based service.

However, 75 per cent of the companies surveyed were also managing an on-premises ERP application. Only 16 per cent were using a cloud-based application.

Two-thirds of the CIOs managing on-premises ERP systems had no plans to move the systems to the cloud and only 14 per cent were going to the cloud in the immediate future.

“Telsyte predicts a gradual shift to cloud-based ERP as organisations continue to value the control and existing investments in on-premises solutions,” Gedda said.