Technology One records half year revenue of $90m

Revenue up but profit before tax down 10 per cent 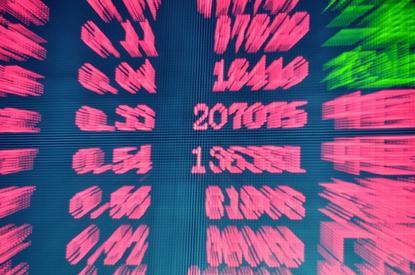 This was up slightly on the same period in 2014 when the company posted a revenue of $87.6 million.

"TechnologyOne Cloud grew strongly in the first half, with annual contract value up 100+ per cent to $4.1m," said Technology One executive chairman Adrian Di Marco.

In addition, the company was added to the federal government’s cloud services panel in April.

Di Marco said the company was forecasting 10 to 15 per cent profit growth over the full year 2015 based on sales forecasts.

Technology One will offer the software to its local and state government customers.