Interpol pushes for more use of biometrics to ID terrorists 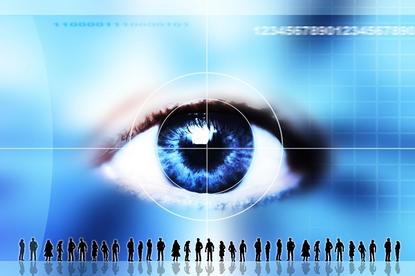 Interpol is calling for Asia Pacific authorities to make better usage of biometrics to identify members of terrorist groups such as ISIS.

Interpol's counter terror command has undertaken detailed analysis of the threat with focus on the APAC region.

“Some of their key findings include an increase in the number of Asian foreign fighters joining the conflict in Syria and Iraq with diverse backgrounds including militants, students, clerics and former detainees,” he said.

“Their assessment is that numbers coming from the [APAC] region are likely to grow with a forecast of approximately 800 unless we do something different.”

Interpol has an AFIS fingerprint system which holds over 210,000 crime records. However, only three per cent of this data is from the APAC region, he said.

In addition, Interpol is building a new facial recognition database with 250,000 profiles for use in tracing and tracking capabilities.

However, the APAC region is “behind the curve” in their use of these biometric capabilities.

“Europe provides 26 more times fingerprint data than the APAC region and 623 times more DNA data. Yet, we know the [APAC] region has the technology and does make use of it at national levels.”

According to O’Connell, APAC authorities have the opportunity to partner with Interpol's global complex for innovation in Singapore and connect to its biometric capabilities.

“Using biometrics in an integrated and dynamic way shows you can make a difference. In 2014 we identified significant military actions within Africa which led to arrests of suspected terrorists. However, the detention facilities in Mali did not have any biometric capabilities.”

Interpol deployed a biometric team and discovered a 25-year-old male in the prison who was using a fake identity.

“He was one of the terror suspects wanted for the Algerian oil refinery attacks in 2013 which killed a number of international people,” said O’Connell.