HP will pay $US100 million to settle Autonomy-related lawsuit

The action has 'no merit' HP maintains 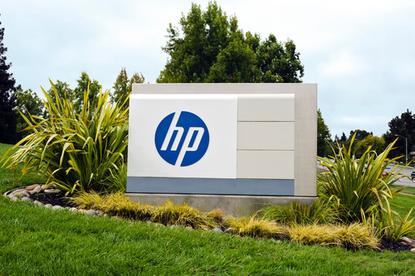 The ongoing saga surrounding HP's ill-fated Autonomy acquisition continued on Tuesday with the company's announcement that it will pay $US100 million in a settlement agreement with PGGM Vermogensbeheer B.V.

Dutch PGGM Vermogensbeheer is the lead plaintiff in the securities class action arising from the impairment charge taken by HP following its acquisition of Autonomy.

HP acquired the British software maker in 2011 for $US11.7 billion. The following year, HP announced the $US8.8 million impairment charge as a result of what it called "accounting improprieties, misrepresentations and disclosure failures" in Autonomy's financial statements. HP shareholders filed suit that same year.

An investigation by the UK's Serious Fraud Office was dropped earlier this year, but HP went on nevertheless to sue Mike Lynch and Sushovan Hussain, Autonomy's former CEO and CFO, for roughly $US5 billion.

Regarding the current settlement, "HP believes the action has no merit," the company said, but "it is desirable and beneficial to HP and its shareholders to resolve settle the case as further litigation would be burdensome and protracted."

Under the terms of the settlement, HP's insurance will pay $US100 million to a settlement fund that will be used to compensate shareholders who purchased HP shares between August 19, 2011, and November 20, 2012.

No individual is contributing to the settlement, which remains subject to court approval, HP said.