Videos will play automatically in users' feeds, without sound, until they're tapped on 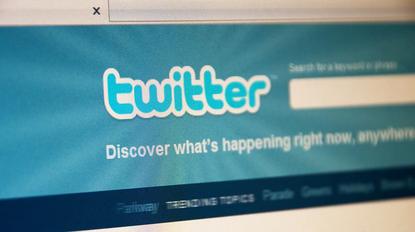 Twitter has moved well beyond its foundation of 140-character messages. The site will now host videos that play automatically in users' feeds.

Advertisers' videos and those uploaded to Twitter natively, for example through its new video recording tool, will play automatically on the company's desktop site and in its iOS app, with Android functionality coming soon, the company said Tuesday.

The changes also apply to videos recorded with Twitter's Vine app, and GIFs.

Autoplaying videos, though possibly annoying, will help Twitter compete against Facebook, which started placing autoplaying videos, including those from advertisers, in users' feeds in 2013. Twitter makes the bulk of its money through advertising, and more Internet companies are looking to siphon video advertising dollars away from traditional TV.

On Twitter, the videos will start playing without sound unless they're tapped on.

Users will not see auto-playing videos if they have a low bandwidth connection on their device, Twitter said.

Twitter is using the same amount of viewing time as Facebook to define a video "view": three seconds.