Ian McAdam appointed MD for Pacific ahead of company's split 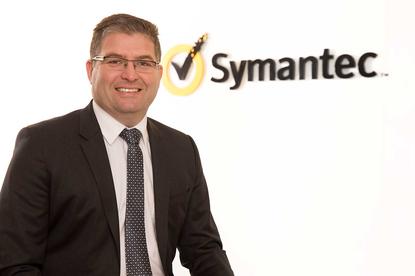 Symantec has appointed Ian McAdam as managing director for Pacific, which includes Australia and New Zealand.

The security vendor nabbed McAdam from his role as vice-president of applications for Australia and New Zealand at Oracle.

He has since become managing director for Pacific for Symantec's information management arm, Veritas.

Veritas will be spun out from Symantec later this year.

Symantec announced in October last year that it would split in two, with one company to focus on security and the other on information management

"I am thrilled to be joining Symantec at such an important time in the company’s history," McAdam said in a statement.

"As the company progresses its unified security strategy, my priority will be to ensure the team in Pacific focuses on the common goal of protecting our customers from cyber threats and delivering secure outcomes for enterprises and governments across the region."