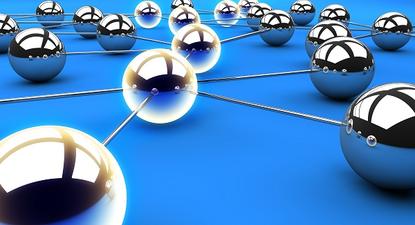 The first site in Point Clare on the NSW Central Coast will be completed in stages, with the first stage finalised in 2015. A site in Griffith, ACT opens in mid-2015 followed by a Kellyville, NSW site in 2016.

The aged care provider was already using HP servers and decided to look at the vendor’s networking offerings.

The contract includes a voice management system that allows the nearest carer or nurse to respond to a resident by clicking a badge worn around their neck.

A high-speed Wi-Fi network will also be available across the three sites. In addition, there are plans for a pilot program involving residents being equipped with wearable technology that monitors their vital signs. This would help staff track residents’ well-being at the sites.

BaptistCare CIO George Lymbers said that it wanted to provide technology that will take it into the future and provide the best value for money as the new care facilities are designed to be lived in for the next 40 years.

“The concept of the limited lifetime warranty from HP allows us to look at the future and concentrate on other technologies,” he said.

For example, Lymbers sees the potential for wearable technologies or cleaning bots in the aged care environment.

“We want to be an aged care provider that uses the latest technology to ensure that we can provide the very best care for our clients. By having access to new technology, this allows us to retain and recruit the best staff,” he said.

According to Lymbers, the rollout is expected to bring a long-term saving of nearly 80 per cent over five years. The HP switching has no licencing agreements or associated expenses.