But satisfaction with complaint handling up overall 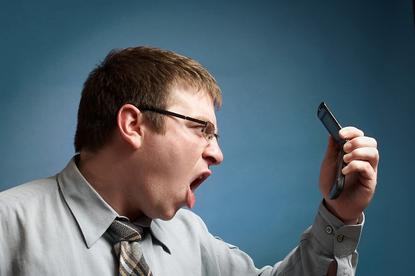 A third of Australians received a telco bill in the past six months that was higher than expected according to the latest Telecommunications Customer Satisfaction Survey.

However, overall most participants in the survey, conducted last month by Roy Morgan Research, understood that there are tools available to help them monitor their telco spend. Seventy six per cent indicated they were aware of such tools.

The quarterly survey is commissioned by the Communications Alliance.

Thirty two per cent of respondents said they were very satisfied with the customer service they received from their telco provider while 36 per cent indicated that they were satisfied.

Complaint handling by telco providers has improved: Participants who had made a complaint in the last six months were more likely to be satisfied (61%) with how it was handled, compared to 51 per cent of those who indicated during the first iteration of the survey that they had made a complaint.

However, 24 per cent of telco customers who had made a complaint were either dissatisfied or very dissatisfied with how their provider handled it.

In the three-month period ending December last year the TIO received 29,560 new complaints; the lowest number for a three month period since July-September 2007.