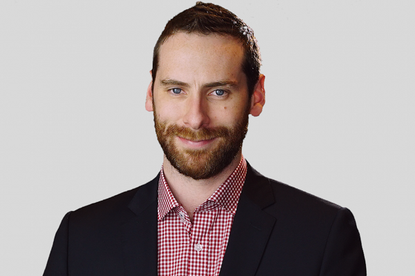 “Lachlan is a self-starter who over the past four years has built up the Australian business of Zendesk, a company that has rapidly evolved from a Silicon Valley start-up to a major software as a service [SaaS] provider and recently enjoyed a very successful IPO,” he said.

According to McKenzie, Centrify has been very successful in the finance and government sectors in the US, where it counts more than half the Fortune 50 companies as its customers.

“I intend to take advantage of that credibility down here, a goal that should be made easier by our relocation to Melbourne,” he said.

Centrify recently re-located its head office from Brisbane to Melbourne.