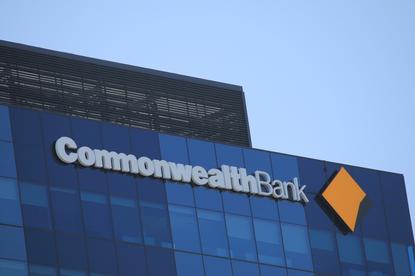 A focus on productivity and technology helped drive the Commonwealth Bank's investment spend to $1.25 billion for FY15. That figure represents an increase of 5 per cent on the prior year.

"The period ... has been another example of the continuous innovation from the technology perspective," group CEO Ian Narev said during a results briefing this morning.

He cited strong performance in transaction banking, real-time alerts, the bank's foreign currency accounts with real-time transactions and the launch Android-based Albert platform as examples of how the bank's investment in technology-driven innovation was paying off.

Albert too "took a bit longer than we expected," the CEO admitted.

"It's out in the market. It's still, even though it longer than we expected, a global first to market and, frankly, although we had to wait longer than we would have liked to, the impact in-market has been beyond what we thought it would be."

There are more than 3000 Albert EFTPOS tablets in the market across 2500 merchants, the CEO said.

"But equally importantly, as you know Albert was not only about the hardware but it was also about the open source platform," Narev added. There are more than 2000 developers in the bank's Pi Business Network and more than 30 apps currently under development for Albert.

"The footprint of that business, its strategic priorities, particularly in Indonesia, China, Vietnam, haven't changed. But what has evolved is our view on how to use technology, and particularly with the acquisition of Take Your Money Everywhere, as a real strategic differentiator in those markets.

"And it means we can continue the organic growth strategy but actually overcome some of the historical obstacles in some of those markets to growing, which have been related both to physical footprint and the speed with which you can grow under regulation."