Enterprises wasting thousands on IT 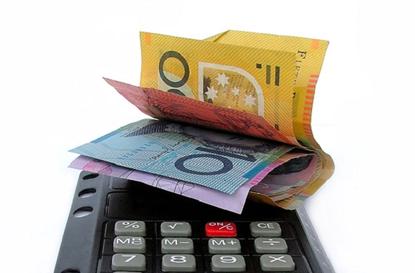 Bad purchasing decisions are leading enterprises to waste thousands of dollars on IT according to a new study.

The survey was conducted by deciBel Research on behalf of Rackspace and had 252 participants from A/NZ.

Forty three per cent of respondents had experienced executive pressure to implement technology, even though they personally believed it was too risky for the business.

In addition, 45 per cent and 38 per cent of surveyed businesses had released a version of software to the wider business that caused issues.

More than 41 per cent of the surveyed IT decision makers polled had been responsible for purchasing or implementing technology that was not used in their organisation.

Thirty three per cent had bought software while 29 per cent purchased hardware that didn’t deliver what was promised to the business.

Turning to outsourcing, 57 per cent of survey respondents had a bad outsourcing experience from an IT service provider.

However, the news was not all bad as 88 per cent of the respondents had learnt an important lesson from bad decisions.

Commenting on the results, Rackspace Australia and New Zealand general manager Angus Dorney said it can be difficult to forecast if an IT purchase is going to deliver on its promise to provide the business with sufficient ROI.

“In some cases, this research shows that a lot of technology is purchased and never used,” he said.

“If you do the ground work, you’re more likely to have the foundation you need for a swift and seamless implementation, selecting the right technology for your business needs.”