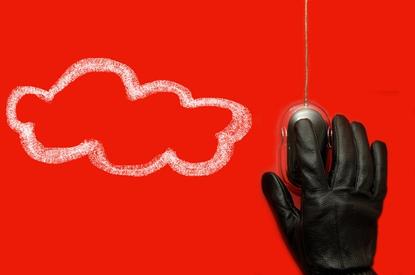 More than 5000 URLs pointing to websites containing child sexual abuse material were investigated by the Children’s eSafety Commissioner during the 2014/15 calendar year.


Australian law enforcement agencies and the international network of Internet Hotlines (INHOPE) worked with the Commissioner to remove 91 per cent of the content reported to the eSafety hotline in less than three days.

“Each image that gets taken down means one less child is re-victimised by the image being viewed and shared”, said Children’s e-Safety Commissioner Alastair MacGibbon.

“As an Office, we aim to make the Internet a safe place for all Australian children, and the work of the e-Safety Hotline is contributing to this goal one image at a time,” he said.

"The removal of this content is a collaborative effort—complaints come in from the public and the e-Safety Hotline works with law enforcement and our global partner network to rapidly eradicate the images,” he added.

Cyber safety education and engagement with the community is needed to support legislation if e-safety is to succeed, according to MacGibbon.

Speaking at the Australian Internet Governance Forum in Melbourne on Tuesday, he said that if all it is doing is taking down online content, it is playing a “whack a mole game” that it is going to lose.

“My view is that education and engagement with the community is at the forefront. The success of any legislation needs to be well supported by outreach efforts,” said MacGibbon.

In September, the Office supported National Child Protection Week with a series of events for teachers and primary aged students including digital rights and wrongs, secret security business and communicating online.

The Office was established under the Enhancing Online Safety for Children Act 2015. Under the new arrangements, social media companies remain the first port of call for children who want cyberbullying material taken down. If the material is not removed within 48 hours, they can come to the Office to complain.