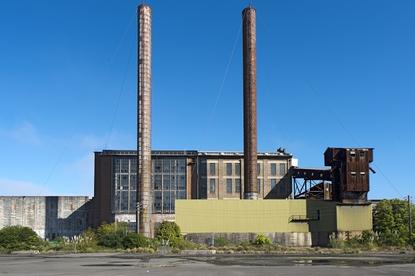 The White Bay Power Station and its surrounds in Sydney’s Bays Precinct could become a hub for hi-tech businesses under a plan announced today by NSW Premier Mike Baird.

“White Bay Power Station has the potential to be a hub for knowledge-intensive jobs in new economy areas, while providing an opportunity to restore the heritage building and provide public access to the foreshore,” the premier said.

The NSW government is seeking proposals for the vacant power station. Work on the site will begin in 2017.

A request for proposals process for the re-use of White Bay Power Station and surrounding waterfront will commence next week, he said.

The announcements are part of a report (PDF) released by UrbanGrowth NSW called The Transformation Plan: The Bays Precinct, Sydney.

Re-development of the area will take place over the next 20-30 years said the report.

“We aspire to create the southern hemisphere’s first dynamic knowledge and innovation hub. Good planning, combined with smart public and private sector-led initiatives and contributions, talent and embracing opportunities will bring this vision to reality,” read the report.

The plan earmarks a potential technological and innovation campus at Glebe Island for industries such as medical and biomedical research, international education, digital disruptors, infrastructure and engineering and maritime technology.