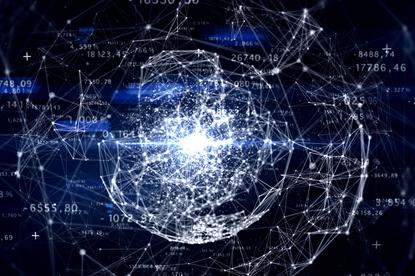 The potential economic impact of the Internet of Things in Australia is $116 billion by 2025, but without a focus on IoT technology in industry and among government the country risks losing the opportunity for competitive advantage and market leadership, according to a new report.

Enabling the Internet of Things for Australia: Measure, Analyse, Connect, Act was produced under the auspices of telco industry body Communications Alliance.

The report, launched today, argues that there are already existing and emerging building blocks within Australia that can contribute to the IoT ecosystem, including the ongoing deployment of the National Broadband Network, high penetration of 2G, 3G and 4G mobile coverage, a highly skilled and productive research sector, and “pockets of excellence” within the country, such as in the robotics sector.

However, Australia’s “peer countries and customers are further advanced in articulating and encouraging IoT industry benefits,” the report observes.

“A key factor in IoT success and leadership is collaboration at many levels. Collaboration is required between Government, industry, research and education, within and between industry sectors, between ‘eco-system’ partners,” the report states.


A STEM skills shortage is one factor that if unchecked will have a deleterious effect on the IoT sector, the report says.

In addition, government law enforcement regulations for telecommunications are “already becoming onerous and an additional cost burden and inhibitor for certain service types”.

“As IoT becomes more pervasive this overhead may become an increasing burden and inhibitor,” the report argues.

As part of the report’s launch, the University of Technology Sydney (UTS) revealed today that it would host Knowledge Economy Institute (KEi), an IoT innovation hub established by Sirca.

"The UTS Knowledge Economy Institute will explore how the transformative power of digital technology can be harnessed to solve the biggest challenges facing Australia and the world today," said UTS Vice-Chancellor Professor Attila Brungs in a statement.

"To compete globally, with much bigger contenders, and to protect and grow our economy as the resources boom declines, Australia must fight to be a leading knowledge economy, be an agile innovator and have the courage to take risks.

"This is why UTS has invested $2 million in establishing the Institute and appointed Mike Briers with his invaluable academic expertise and industry knowledge and connections to be its leader."