​Budget increase on the cards for some Aussie CIOs 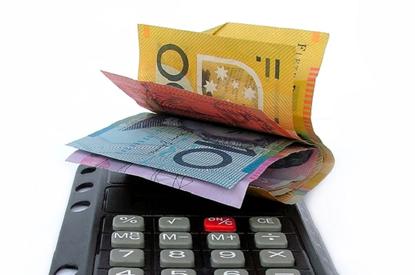 Some CIOs have been given bigger budgets and increasing levels of influence in their companies according to the 2015/16 Michael Page Australia CIO Viewpoint report.

There were 55 respondents to the survey which was conducted in October .

The report found that the uplift was being driven by businesses focusing on digitalisation and transformation and the critical role IT infrastructure will play in moving these businesses forward.

Meanwhile, 73 per cent of CIOs stated that they were making decisions that impact the overall company strategy.

On average, 34 per cent of CIOs time was being spent on operations and 25 per cent spent on strategy.

Meanwhile, 41 per cent of CIOs believe the technology job market will improve or significantly improve in the next 12 months, with 45 per cent believing it will remain stable

In addition, 47 per cent of CIOs expect to increase headcount over the next 12 months, while 41 per cent expect headcount will remain the same.

“Much of the hiring is for fixed-term contract roles, where individuals with specialist skills can assist with the implementation phase of projects,” he said.

Commenting on the fact that more CIOs were making company-wide decisions, O’Rourke said was directly related to the fundamental role that IT plays in supporting business functions.

CIOs were also exerting their influence over decisions related to operations, strategic direction, talent and resource planning and innovation, which almost always need technical support to make an impact.

“Additionally, the role of CIO is no longer just about improving technology, it has become pivotal in determining how revenue can be increased or how the overall operational performance of a business can be improved.”