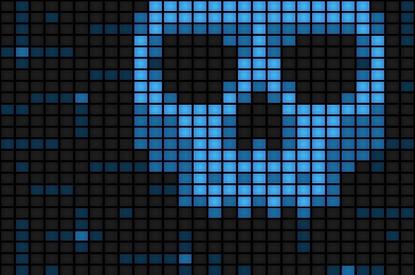 Over 39,000 reports about cybercrime were received from individuals and organisations in 2015 by the Australian Cybercrime Online Reporting Network (ACORN).

ACORN was launched in November 2014 and is a joint project between the Attorney-General’s Department, CrimTrac, the Australian Crime Commission, federal, state and territory police.

Online fraud and scams made up 49 per cent of reports made to ACORN with 19,232 reports received.

Online trading issues which affect Australians who buy and sell goods online were the second highest type of cybercrime reported with 8368 reports received (22 per cent of total reports).

According to ACORN, Victoria received the highest number of cybercrime reports, followed by Queensland and New South Wales.

Forty per cent of reported victims of cybercrime were between 20 and 40 years of age while 38 per cent were aged between 40-60 age.

Over the past year, email, social networking, and website advertising have been the top three reported online channels used by cybercriminals to target their victims, ACORN said.

AusCERT general manager Thomas King said ACORN was a "great first step" but there could be more explanatory notes included with the cybercrime reporting categories.

“The feedback that we get from people who do report [crimes] is that it is not something you can do in real time. My concerns are that people can report whatever they want. For example, if someone is getting cyber bullied at school there have been reports which have clogged up the more important ones,” he said.

“If you are on triage for ACORN, they only have so much manpower they can give to that and you literally have to go through and read every one.”

“Companies will have a bit more reason to report cybercrime and ACORN would seem to be a good start that people with modifications could report to meet their legislative obligations.”