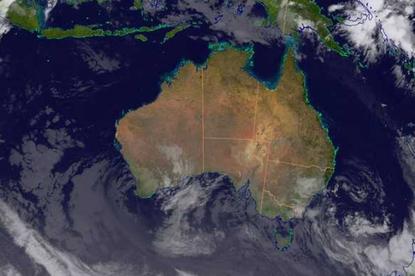 Turnbull made the comments during the launch this morning of the government’s cyber security strategy.

In December it was reported that Bureau systems had been compromised by a “major cyber attack” originating in China.

However, the BoM has previously refused to confirm reports that its systems were compromised.

In February BoM CEO, Dr Rob Vertessy, declined to comment on the the hack when he appeared before a Senate Estimates hearing. However Vertessy said that his organisation would take advantage of an infrastructure rebuild, centred on its new supercomputer, to boost its security posture.

Turnbull said that the Department of Parliamentary Services “suffered a similar intrusion in recent years”.

“Those organisations have worked hard with the experts at the Australian Cyber Security Centre to understand and fix the vulnerabilities,” Turnbull said.