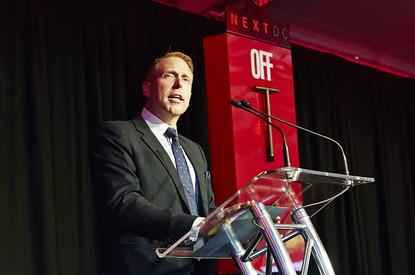 NextDC will spend up to $85 million to construct its second Melbourne data centre, with the company announcing this morning that it had secured a site for M2.

NextDC announced yesterday that it had selected a site for B2, its second Brisbane data centre, B2.

Practical completion of both M2 and B2 are expected towards the end of FY17.

“Our strategic new location in Tullamarine provides customers with a resilient, highly connected facility to host their mission critical infrastructure and connect to a choice of cloud services,” NextDC CEO Craig Scroggie said

The data-centre-as-a-service provider reported a statutory net profit of $0.6 million (compared to a loss of $5.8 million in 1H15) on EBITDA of $11.4 million.