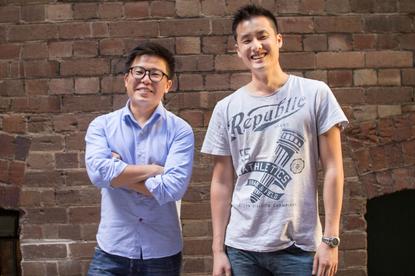 Seven West Media has led a $22 million Series B investment round in Airtasker.

The Sydney-headquartered crowdsourcing startup offers an online marketplace where people can offer small, task-based jobs they need performed. It has raised $32 million since its founding in 2012.

Seven West picked up a 15 per cent stake in the startup.

“Airtasker is an exciting investment for SWM and we will drive brand awareness and engagement for Airtasker via our massive audiences in a way that only Seven West can,” the media company’s CEO, Tim Worner, said in a statement.

The Series B round also included additional investment from Morning Crest Capital, Exto Partners and the NRMA.

Airtasker now has 600,000 people signed up to its service, with the site’s transactions reaching $40 million a year.

Airtasker said the capital raised in the round would be used for marketing and further development work on its marketplace. The company will also boost its tech team.

“Whilst we’ve seen rapid organic growth over the past year, we’re only scratching the surface of a multi-billion opportunity — we still have a huge way to grow in Australia alone,” CEO Tim Fung said.