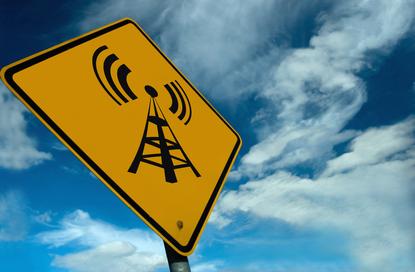 Telstra says that some 200 cell sites in north Queensland and South Australia have received a speed boost, with the telco saying they have received up to 50 per cent more 4G capacity. The boost is thanks to the telco’s investment in additional spectrum in the 1800MHz band.

Earlier this year Telstra and Optus picked up the majority of regional spectrum up for sale in the Australian Communications and Media Authority’s 1800MHz auction.

TPG and Vodafone also picked up additional spectrum in the auction, with the four companies in total spending $543.5 million.

“We are proud to be able to deliver this additional speed to our customers,” Telstra’s networks head, Mike Wright, said in a statement today. “This is possible because of our significant investment which helped us secure additional 1800 MHz spectrum in regional areas across Australia.”

Telstra CEO Andrew Penn last year announced that the company would pump invest an additional half a billion dollars in its network.

“This latest investment, at least doubles and in some places triples the amount of spectrum in the 1800 MHz band that we may use to provide 4G services in some areas,” Wright said. “The 1800MHz was the foundational band for 4G in Australia and it will benefit all 4G customers, even those with earlier 4G devices.”

“As we obtain full access to the spectrum we purchased at auction this will include delivering 4G speed boosts to customers in other areas including Canberra, Darwin, Dubbo, Albury, Tasmania, and many more,” the telco executive said.

It hasn’t been the easiest year for Telstra, with the resilience of its mobile network under scrutiny following a number of high-profile outages.