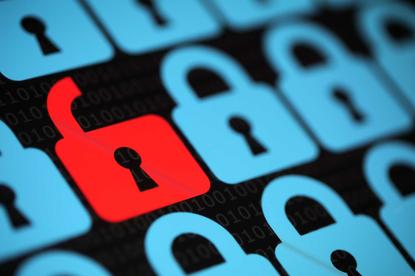 Prime Minister Malcolm Turnbull has shifted his tone on the Census debacle, with the PM telling a press conference that “which heads roll where and when” will be determined by the government review into the website meltdown that left most Australians unable to complete the Census.

Yesterday the Australian Bureau of Statistics and the minister overseeing the Census, small business minister Michael McCormack, said that the Census website had suffered a series of denial of service attacks.

(According the [[artnid: 604870 |sequence of events outlined yesterday]] by McCormack and the ABS, it appears that the bureau eventually took the site offline after a router failure — which was due to a geo-blocking system intended to restrict traffic to Australian IP blocks collapsing — led to its monitoring system misidentifying legitimate traffic as an attack on the website.)

In a 2GB interview with Alan Jones this morning Turnbull confirmed that “no data was compromised”. The PM said that denial of service attacks “are absolutely commonplace, they are highly predictable, they were inevitably going to happen to the Census website.”

Turnbull said that “measures that ought to have been in place to prevent these denial of service attacks interfering with access to the website were not put in place”.

“That is a fact,” he said. “That was a failure. That was compounded by some failures in hardware ... and in inadequate redundancy. Now these failures have been rectified at my direction, the government’s direction, under the supervision of the Australian Signals Directorate.”

There are “clearly very big issues” for IBM — who hosted the Census under a contract announced in late 2014 — and for the ABS, the PM said.

“There has clearly been a failure in the work that was done” by IBM, he said. “My prediction is that there will be some very serious consequences to this.”

The denial of services attacks “should have been repelled readily... they weren’t because of failures in the system that had been put in place for ABS by IBM.”

The Prime Minister’s Special Advisor on Cyber Security, Alastair MacGibbon, will lead a review into the Census.