Service NSW to add Android Pay to website and app 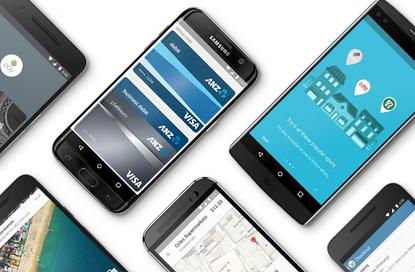 Service NSW will add support for Google’s Android Pay mobile wallet to its digital stores, website and app “in the coming months”, the state government has announced.

The service, which works with NFC-enabled Android handsets and standard contactless payment terminals, is now supported for in-person payments in all of Service NSW’s centres in the state, the government announced.

The government in 2015 began rolling out the Service NSW Payment Services Platform, which it said would enable it to eventually support a wide range of payment options including Apple Pay and PayPal.

“Around 90 per cent of people now have a mobile phone, and with the popularity of Android phones it makes sense for us to provide this quick, efficient option for our customers,” NSW’s minister for finance, services and property, Dominic Perrottet, said in a statement released today.

“Governments have traditionally been very slow on the uptake when it comes to new technology, whereas customers latch on much more quickly. With Service NSW we are completely changing that – becoming fast followers – so that our customer service keeps pace with the options people want.”

All three digital wallets have been named in an application to the Australian Competition and Consumer Commission (ACCC) by some of Australia’s largest banks, which are seeking authorisation to band together and conduct collective negotiations with Apple, Google and Samsung.