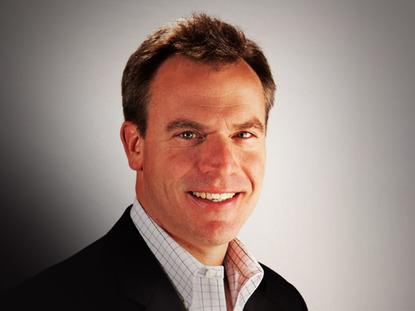 Looking to fill in some gaps in its own wireless LAN portfolio – such as security and managed services -- and jump into some new vertical markets like retail and transportation, Extreme Networks said it would buy Zebra Technologies wireless business for $55 million in cash.

Zebra’s wireless technology comes courtesy of Motorola’s Enterprise business which the company bought in 2014 for $3.45 billion in cash. Meyercord noted that Motorola in the past had been an Extreme OEM partner so Extreme was very familiar with the technology.

Gartner wrote of Zebra’s WLAN portfolio in a recent report: “Zebra should be on the shortlist for any WLAN opportunities in in-store retail, hospitality, manufacturing, transportation and logistics and other verticals that have data collection or location requirements.”

Zebra has other products such as mobile computers, scanners, specialty printers, RFID, software and services – for identifying, tracking and managing critical assets, people and transactions that are not part of this deal.

Meyercord added he expects the new business will generate more than $115 million in new annualized revenue. The transaction is subject to customary closing conditions, including certain regulatory approvals, and is expected to close in the fourth quarter of 2016.