New CIO to help bed down IT transformation 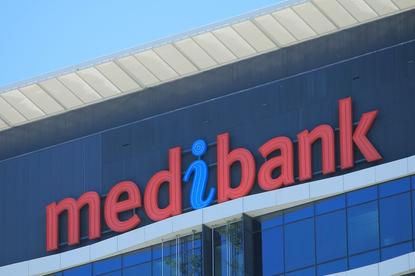 Medibank Private will spend $40 million on a new enterprise resource planning (ERP) system, as the health insurer continues to bed down a major technology transformation program.

The new ERP system “will provide a significant opportunity from an expense perspective as procurement will be automated and systematised for the first time,” the health insurer’s CEO, Craig Drummond, told an investor briefing today.

Drummond said today that he was confident “teething issues” with the new system will be fixed within six to nine months. While some issues remain that have result in customer complaints, benefits for customers and shareholders will flow in the next financial year, he said.

In addition to decommissioning the company’s aging mainframe, the program included an upgrade to Medibank’s digital sale and services systems and improving data warehouse and business intelligence systems.

The company’s new CIO, John Goodall, will take up his role early next month. Medibank announced in August that Goodall would join the health insurer as executive general manager technology and operations. Goodall replaced Sarah Harland who earlier this year took the CIO role at Suncorp.

“This is an important role, with John focussing on Medibank’s core platforms, finalising the IT transformation project and delivering enhanced service outcomes for our customers,” Drummond said today.

The CEO also said today that Medibank has reoriented its digital capabilities to be more focussed on its customers.

“Some recent examples of what we’ve done include the first of many releases that has updated the mobile app to what I would say today is now a more contemporary standard compared to where it was,” he said.

“We’ve also halved the load time of our online member services web pages, which again was unacceptable and is still higher than where we’d like it to be. And we’ve seen considerable improvement to our online claiming capability, enabling increased self-service within the digital channel.”