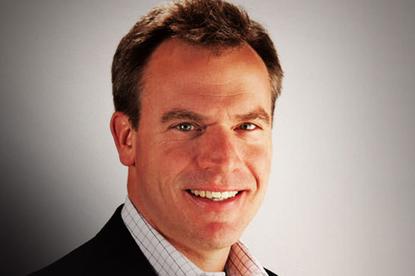 In detailing its third quarter 2017 financial discussion Extreme CEO Ed Meyercord said the company was “locked and loaded” as it worked toward combining and integrating the two companies – Avaya and Brocade it is in the process of purchasing.

Extreme a lot of work ahead as it combines Brocade's data center business and the network technology of Avaya Holdings– which is in Chapter 11 bankruptcy – both of which it said it would acquire in March. Extreme added that it has now integrated another buy it made, Zebra wireless with great success. Extreme said that in the third quarter alone four of its top 10 deals came from the Zebra side.

In the end, Extreme said it expects the Avaya and Brocade deals to push its revenues to over $1 billion for its Fiscal 2018 year which begins July 1.

The company is now working on a technology integration roadmap – which it could talk about as soon as June 2 when it holds an investor conference in New York.

“We will benefit from the newly refreshed platform releases for both Avaya and Brocade with VOS and SLX platforms and advanced fabric technologies that bring security, visibility, automation, resiliency and flexibility into the data center and campus networks at any scale,” Meyercord said.“Each of our companies has been driving independently toward a bright-box model, a common technology base where we support simple form factors built on merchant silicon and a common Linux base. Our collective vision is to provide the industry's first fully customizable networking platforms powered by a set of services and functions access through a cloud -- a common cloud library of features.”

+More on Network World: Avaya wants out of S.F. stadium suite, not too impressed with 49ers on field performance either+

A few other key updates gleaned from the financial call include: