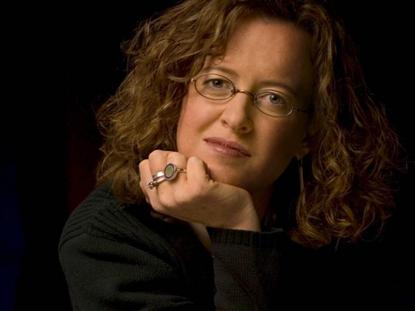 ANU’s new Autonomy, Agency and Assurance Institute — dubbed the 3A Institute — will be led by Professor Genevieve Bell. Prior to joining ANU this year, Bell was Intel’s in-house anthropologist. She was appointed an Intel Senior Fellow in February.

At ANU she has been appointed the university’s inaugural Florence Violet McKenzie Chair. (McKenzie was Australia’s first woman electrical engineer)

The 3A Institute has been co-founded with the CSIRO’s Data61 arm.

ANU said the institute will take a cross-disciplinary approach to examining AI, data and technology and their impact on humanity.

“It isn’t just about engineering and computer science, it’s also about anthropology, sociology, psychology, economics, philosophy, public policy and many other disciplines – you have got to put it all together to get to the best answers possible,” ANU vice-chancellor Professor Brian Schmidt said in a statement.

“Professor Bell’s extraordinary experience and depth of knowledge in this area will ensure Australia remains prepared to meet the big social, cultural and political questions around our technological future.”

“We, as humans, are simultaneously terrified, optimistic and ultimately ambivalent about what it’s going to be like,” Bell said.

“How are we going to feel in a world where autonomous agents are doing things and we aren’t? How are we going to be safe in this world? “We will be looking closely at risk, indemnity, privacy, trust – things that fall under this broad term ‘assurance’.”