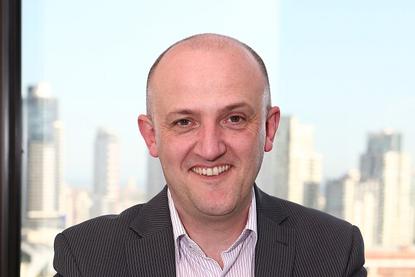 Burgess, who left Telstra late last year, has been appointed director-general designate of the ASD.

“Mr Burgess will bring to ASD significant experience in intelligence and information and cyber security from both the private and public sectors, particularly as it transitions to a statutory agency within the Defence portfolio,” a statement issued by Turnbull said.

The transformation of the ASD is part of range of changes announced by the government in July in response to a review of Australia’s intelligence community conducted by Professor Michael L'estrange, the former secretary of the Department of Foreign Affairs and Trade.

The key focus of the government’s response to the review was the creation of a so-called ‘super ministry’ of Home Affairs, covering cover immigration, border protection and domestic security and law enforcement agencies.

Paul Symon has been appointed director-general of the Australian Secret Intelligence Service.

The current ASD director, Dr Paul Taloni PSM, will transfer to a senior position within the ONA, the government said.

Earlier this year the ASD’s remit was expanded, with the government endorsing the agency using its offensive cyber capabilities to target “organised offshore cyber criminal networks”.

In February the ASD unveiled an updated list of security mitigation strategies it deems essential for government agencies to implement. The ‘Essential Eight’ builds on the ASD’s Top 4 security mitigation measures, which have been mandatory for federal agencies since April 2013.

A parliamentary inquiry has recommended that implementing the Essential Eight become mandatory for federal government departments and agencies.