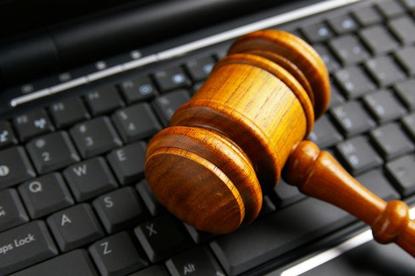 TechnologyOne and Brisbane City Council have reached a confidential settlement over a troubled systems replacement project.

The council in July terminated its contract with TechnologyOne. The contract, awarded in June 2015, was for the replacement of 13 core IT systems.

BCC said at the time that it had terminated the contract “due to TechnologyOne's persistent and ongoing contract breaches,  significant and unacceptable delays in progressing the contract and a complete loss of faith in the company’s ability to deliver a replacement system for Council's IT systems”.

Brisbane Lord Mayor Graham Quirk earlier this year claimed that the project could end up being delivered 18 months late and costing $60 million more than anticipated.

TechnologyOne for its part has blamed the council for timeline blow-outs and what it said was a significant increase in project scope.

The company said that when the council provided TechnologyOne with a process catalogue, it contained at least 40 per cent more process patterns and “many more processes” than were in the scope of the original contract.

The software company threatened the council with a $50 million damages claim over the contract. The council served TechnologyOne with a damages claim for the same amount.

“Brisbane City Council and TechnologyOne have settled their dispute in relation to the LGS Program,” a statement issued today by the council said.

“At TechnologyOne's requirement, the terms of the settlement have been made confidential.”

TechnologyOne said that the parties “have now resolved their differences on a without fault basis”.

“There is no impact on the TechnologyOne earnings as a result of the settlement,” the company said.