Ends licence agreement with company behind its Suncorp Business Toolbox 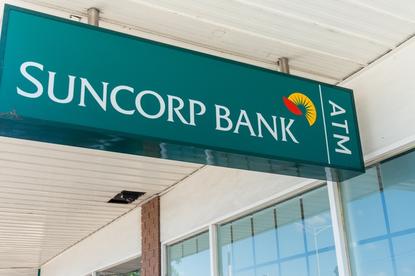 Suncorp has ended its agreement with 9 Spokes, provider of the business insights platform behind its Suncorp Business Toolbox product.

The ASX-listed 9 Spokes announced yesterday the company’s had “decided to mutually end” their licence agreement and that Suncorp customers currently using the platform would be transitioned onto the 9 Spokes Direct Platform.

“The decision to mutually end the agreement reflects the company’s focus on its existing and new partner opportunities within the banking sector, which are gaining significant traction within Australia and internationally,” 9 Spokes said in a statement.

The New Zealand start-up provides the white-labelled technology behind Deloitte’s cloud-based accounting and analytics service Propel by Deloitte and the customer dashboard for Barclays Bank in the UK. A white-label platform for the Royal Bank of Canada was deployed in November.

9 Spokes agreed to develop the Suncorp branded instance of its platform in 2016, and it went live that year.

The platform is hosted on IBM Softlayer public cloud infrastructure.

The breaking-off of the Suncorp agreement means losing less than 1.5 per cent of the total platform customer base, which as of January this year had reached 39,000, the company said.

“The decision will enable the company to refocus its resources more efficiently, noting the costs incurred by 9 Spokes in connection with the agreement were higher than expected and exceeded revenues received from the agreement over the last 12 months,” 9 Spokes said.

Commenting on the company’s December quarter last month, 9 Spokes co-founder and CEO Mark Estall said the product was becoming more visible within the banking industry around the world.

“Our decision to enter the US and Asian financial sectors is proving to be well timed and we have received incredibly positive responses from large banks that our proposition is well positioned to serve their requirements,” he said.