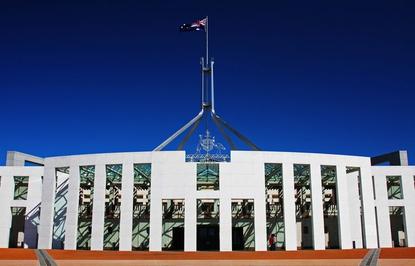 The government has launched a pilot of a new visa scheme intended to help businesses recruit people with in-demand technology skills.

The new Global Talent Scheme will have two streams: One intended for established businesses and one for startups.

The first stream will be available to businesses that are publicly listed or have had an annual turnover of at least $4 million for two years. A position must have minimum annual earnings of $180,000.

The startup stream will require that a business operates in a STEM-related field and is recognised by a “start-up authority”.

Each stream will require labour market testing, a record of zero breaches of workplace or immigration law, and a recruitment policy that demonstrably gives first preference to Australian workers.

In the both instances, a four-year Temporary Skill Shortage visa will be issued with permanent residence able to be applied for after three years.

The pilot will begin from 1 July.

“This is part of the ongoing reforms to our skilled visa programs to ensure that Australians have priority for Australian jobs, but acknowledge that there are times when the skills are not available in the country,” citizenship minister Alan Tudge said.

Australia’s business visa system has been criticised by tech companies including Google, which recently labelled the system as “uncompetitive”.

The company called on the federal government to “fix skilled migration policy,” revealing that the 2017 visa changes compelled the tech company to “revise its Australian recruitment plans.”