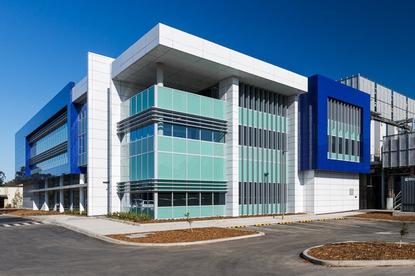 Data centre operator AirTrunk says has secured $850 million in financing to undertake a “major expansion” of its Sydney and Melbourne data centres.

“We saw a substantial amount of global interest in AirTrunk throughout the process, and are delighted to complete this financing arrangement with Deutsche Bank,” the company’s founder and CEO, Robin Khuda, said in a statement.

“Together with the new capital recently contributed by our shareholders, the new funds put us in a strong position to meet the growing demand from large cloud, content and enterprise customers in the Asia-Pacific region.”

The financing will also be used to expand across “key Asia-Pacific markets,” the company said.

“AirTrunk continues to pursue its ambition to be the leader in hyperscale data centres for the region,” Khuda said. “The expansion in Australia will establish AirTrunk as the largest data centre operator in Australia by deployed capacity and we continue to pursue aggressive growth opportunities across the Asia-Pacific region.”

The campus-style 64,000 square metre facility is being rolled out in phases and will eventually have a capacity of 90 megawatts.

In November, the ribbon was cut on a Melbourne AirTrunk data centre, which will eventually offer 84 megawatts of capacity.

The Melbourne facility is located in Derrimut, 18 kilometres west of Melbourne’s CBD.

Khuda last year said that AiTrunk had regional ambitions and was looking at potentially expanding into “tier one” markets including Singapore, Hong Kong, Japan and South Korea.

The CEO said during the launch of the Sydney data centre that the company had a team of people based out of Singapore.