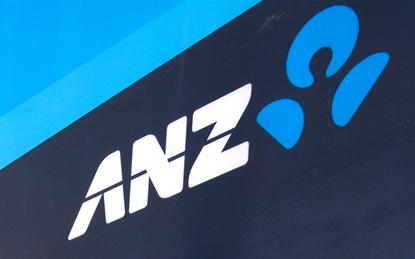 ANZ bank has partnered with Atlassian to leverage the software-maker’s suite of collaboration and development tools, as well as its agile-working expertise.

The bank announced it had signed an Enterprise Licence Agreement to use Atlassian’s full range of products – including Jira and Confluence, and development tools Bitbucket and Bamboo – to “help drive its agile-based transformation”.

As part of the deal – the terms of which have not been disclosed – Atlassian will also provide “dedicated resources” to help the bank with its “strategic thinking” around agile working.

ANZ CEO Shayne Elliott, in May last year, announced the bank would be moving to its own brand of ‘scaled agile’ named New Ways of Workings.

“We are already well into our agile transformation at ANZ and working closely with Atlassian will help accelerate our progress in continuing to turn a 180-year-old organisation into a workplace for the digital economy,” said ANZ group executive technology Gerard Florian.

“Atlassian has a reputation for developing and delivering world-class software solutions, but also a different way of thinking about agile-based work, so this relationship is about more than great software for us,” Florian added.

In May, Elliott revealed 3000 employees were already working in Agile teams and that he expected some 13,000 employees to have adopted the approach by the end of the year.

“Shifting an organisation’s way of thinking is really hard, especially when it’s the combined thinking of more than 40,000 people,” said Dom Price, head of R&D and ‘workplace futurist’ at Atlassian.

“You have to be open to really succeed in switching to an agile mindset, and it’s great to see that openness to change, even when it’s tough, from ANZ,” he added.

The change to the bank’s ways of working is also expected to thaw what ANZ group executive of digital banking Maile Carnegie called the “frozen middle” management layer who will “resist change like death”. Elliott has confirmed that jobs will be lost as a result of the transformation.

A number of organisations are adopting organisation-wide agile-working; domestically, the likes of Australia Post, Telstra, AGL, ING and ANZ’s banking rivals are realising the benefits.