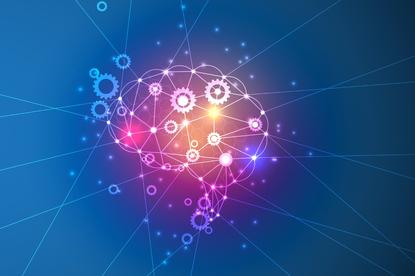 The organisation says that by 2022, $205 million will have been invested in the FSP program.

The AI FSP will facilitate research in areas including food security and quality, health and wellbeing, sustainable energy and resources, resilient and valuable environments, and Australian and regional security, the CSIRO said.

The Space Technology FSP will initially be focused on “advanced technologies for Earth observation, and then address challenges such as space object tracking, resource utilisation in space, and developing manufacturing and life support systems for missions to the Moon and Mars.”

“CSIRO is here to solve Australia’s greatest challenges through innovative science and technology – and to do that we have to invest in the big thinking and breakthrough research that will keep us ahead of the curve.”

In September the CSIRO unveiled its Space Industry Roadmap.

“This Space Roadmap introduces opportunities for growth and differentiation based on Australia's natural advantages, and leveraging our established industries to repurpose for space – like new materials, mining to extract water, oxygen and inks to print spare parts, agriculture to grow food in inhospitable terrain, space object tracking, and space exploration and utilisation,” Marshall said at its launch.

Earlier this year the Australian Space Agency (ASA) began operations with the goal of boosting the domestic space sector to $10-12 billion by 2030.

This year’s federal budget included $41 million over four years for a number of space initiatives, including $26 million to fund the ASA’s launch.

The space-related funding also included $15 million from 2019-20 to establish the International Space Investment project, which will provide grants to “strategic space projects”.

The launch of the ASA was a product of a government-commissioned review into the local space industry.

The federal budget also included $29.9 million over four years to strengthen Australia’s AI and machine learning capability. The funding was split between the Department of Industry, Innovation and Science, which received most of the funding, the CSIRO and the Department of Education and Training.