ACCC may face tussle on pricing of copper services 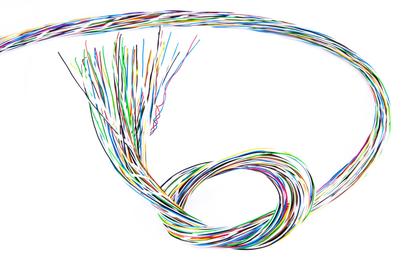 The Australian Competition and Consumer Commission (ACCC) has launched a preliminary consultation on the pricing and non-price terms and conditions of access for a range of services delivered over Telstra’s copper network.

Despite the ongoing NBN rollout , the copper network “remains relevant to millions of consumers, before they migrate to the NBN, and in NBN fixed wireless and satellite areas where legacy network services will remain available,” ACCC chair Rod Sims said at the time.

The current declaration covering the services is due to expire at the end of July 2019.

The decision follows a February 2017 ruling by the ACCC, with the commission announcing it would continue to regulate Telstra’s wholesale ADSL service for at least another half-decade, while rollout of the NBN was being completed.

As part of its preliminary consultation the ACCC is seeking submissions with an eye to producing a detailed consultation and position paper in February on the final access determinations (FADs) for the six fixed line services and for the wholesale ADSL service.

The most recent ACCC decision on the pricing of the services led to a Federal Court battle between the regulator and Telstra.

Telstra in 2015 sought Federal Court review of an ACCC decision that slashed by 9.4 per cent the prices that the telco could charge for the services. Telstra had argued that it should be able to raise the prices for the seven copper-based services — but the court ultimately sided with the ACCC in a decision handed down in March 2017.