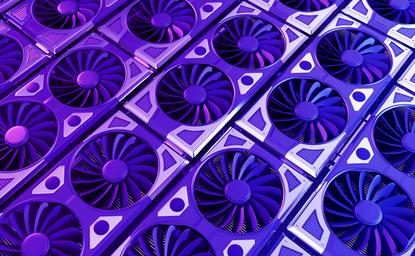 While GPUs offer high memory bandwidth and performance, those wanting to utilise them face significant difficulty in programming them, the Perth supercomputing centre said.

The hackathon, which will take place at CORE Innovation Hub in Perth’s CBD in March, will see teams of developers assigned expert mentors.

The mentors – many of whom develop GPU-capable compilers and help define standards such as OpenACC and OpenMP – will guide the teams over the five day event “with the goal that the teams leave with applications running on GPUs, or at least with a clear roadmap of how to get there”.

Teams will need to have already developed an application ready to port to or optimise on a GPU accelerator.

The hackathon is one of 10 taking place globally this year, and is organised by the US Department of Energy’s Oak Ridge National Laboratory. It was held for the first time in the Southern Hemisphere last April in Fremantle.

Another team – Let’s Get Physical! From Curtin University – used GPUs to optimise their application focused on conversion close coupling theory.

The hackathon’s call for proposals is open until February 4. Applications across a range of domains are sought. Further details here.