Invites customers to sign up for beta of Cloud Services Platform 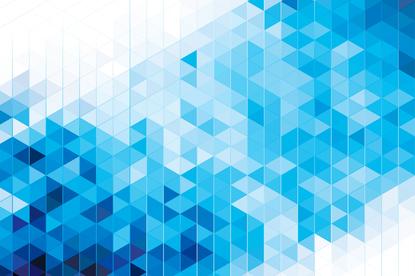 Google Cloud has launched a beta of its Cloud Services Platform, which will extend the provider’s managed Kubernetes service to enterprises’ data centres.

Google Cloud customers have been invited to sign up to use the platform, which the cloud provider first outlined last year at the Google Cloud Next conference.

“If you’ve ever thought about adopting a hybrid cloud, you know it usually means committing to a cloud vendor and purchasing new hardware — with no easy way of integrating your existing on-premises investments,” said vice-president, Google Cloud, Eyal Manor in a statement.

Instead Google Cloud is “taking a different approach”, offering a “software-based, hybrid offering that brings Google Cloud services into your on-prem infrastructure using the power of Kubernetes and Istio to meet you where you are”.

“Now that our customers have started to modernise their applications in their own data centres with CSP, we believe it will be the enterprise application deployment platform of choice for many years to come,” Manor said.

The cloud provider said that CSP extends Google Kubernetes Engine to on-premises workloads, with a managed service — GKE On-Prem — bringing “Google’s expertise in Kubernetes and the thriving Kubernetes ecosystem to your data center,” Manor wrote in a blog entry.

Google also unveiled CSP Config Management, which Manor wrote would allow enterprises to “create multi-cluster policies out of the box” that “set and enforce role-based access controls, resource quotas, and create namespaces; all from a single source of truth.”

“GKE On-Prem brings Google’s expertise in Kubernetes and the thriving Kubernetes ecosystem to your data centres and can run on your existing hardware, saving you time and money,” Manor said.

“Customers can write once and deploy to the cloud or on-premise, using a consistent platform that spans all their environments. CSP’s design also allows customers to integrate existing networking, storage, and identity capabilities that they already use, so they can move to the cloud when they are ready.”

Initially AWS Outposts will support Amazon EC2 instances and EBS. However, the cloud provider has indicated it plans to eventually add a range of its existing services such as RDS, ECS, EKS, SageMaker, EMR to Outposts

Microsoft also has an on-premises offering in the form of Azure Stack.