Telstra, Optus to roll out new base stations to tackle mobile blackspots

Results of Round 4 of mobile blackspot program announced 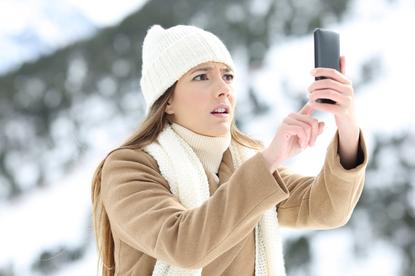 “Our commitment of over $25 million to Round 4 together with co-contributions from state governments and the mobile carriers, will see more than $83 million in new mobile infrastructure rolled out into regional and remote Australia,” said regional services minister Senator Bridget McKenzie.

The government said the fourth round of the program includes 73 base stations intended to provide coverage to “public interest premises”, which includes health and emergency services facilities.

Telstra will receive funding to help tackle 131 blackspots. The telco said it would build a mixture of base stations and small cells, spending $23.3 million on the new infrastructure. In addition to a federal government contribution of $18 million the telco will receive $14.3 million from the Queensland, South Australian and Western Australian governments.

Telstra said that as part of the blackspot program it has rolled out more than 550 base stations.

Forty-nine Optus base stations will be co-funded as part of Round 4.

“We are incredibly happy with the result of this round of mobile blackspot funding, which has seen Optus awarded a significant number of sites,” said the telco’s vice-president of regulatory and government affairs, Andrew Sheridan.

“In the three years that we have taken part in the Program we have delivered more than 70 sites benefiting more than 6900 properties in regional and rural parts of Australia, enabling them to stay connected with their friends and family.”