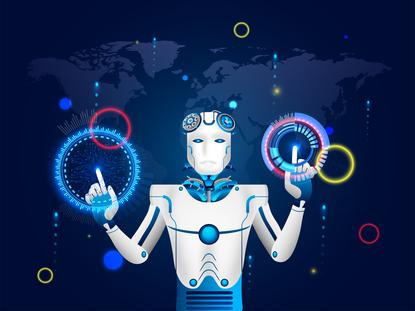 Melbourne has been selected to host a national AI lab, pledged by Labor if it wins the upcoming federal election.

The National Centre of AI Excellence was first proposed by shadow minister for the digital economy, Ed Husic in July last year.

Yesterday, the Victorian government said it would contribute $1 million towards establishing the centre, in addition to Federal Labor’s promised $3 million.

The lab would champion the development of ethical AI and launch Australia’s first AI accelerator program for industry Husic had said previously.

The state’s funding would go towards identifying and establishing a location in Melbourne for the new centre, the Victorian government said.

Melbourne was a “natural home” for the centre, said state treasurer Tim Pallas.

The city is already home to a “cluster of digital businesses” Pallas said, including Seek, carsales.com.au, MYOB, Tesla and Uber. Since December it is also home to the national headquarters of the Australian Information Industry Association (AIIA) – Australia’s peak representative body for the tech sector.

‘’This centre will help turbo-charge Victoria’s innovation ecosystem – it will be great to have it In Melbourne,” added Minister for Innovation Martin Pakula.

Speaking in July, Husic said the centre would bring together state and territory governments, and leading researchers.

“It will advance the generation of new jobs and think deeply about how to help people manage the impact of technology on the world of work,” Husic said.

“It will band together with the thinking and effort currently being dedicated to AI development and application in different parts of the country and help provide unified direction,” he added.

The government has said it will fund the development of a “technology roadmap” and “standards framework” for AI as well as a national AI Ethics Framework.