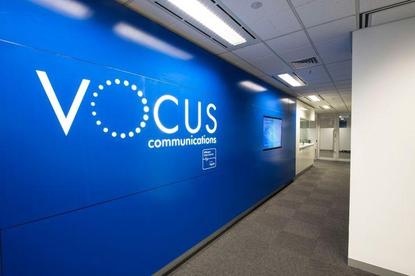 Vocus has granted non-exclusive due diligence access to a private equity firm, the telco announced this morning

EQT Infrastructure has lodged a non-binding, indicative offer for Vocus of $5.25 per share in cash, Vocus said. The $3.27 billion indicative offer is subject to a number of conditions, including shareholder, court and regulatory approvals.

“The board notes that there is no certainty that this process or the indicative proposal will result in an offer for Vocus,” said a statement issued by the telco, which operates a number of well-known brands including Dodo, iPrimus, and Commander.

Vocus has suffered a series of punishing results, with net profit after tax (NPAT) dropping per cent to $16.5 million in the first half, compared to 1HY18. Last year CEO Kevin Russell said that the company was engaged in a two to three year turnaround process.

In 2017 both KKR and Affinity expressed interest in potentially acquiring Vocus. The telco said that in both cases the private equity firms were unable to come up with acceptable offers, however.

The company is currently the subject of a class action lawsuit brought by law firm Slater and Gordon on behalf of people who purchased Vocus Group shares between 29 November 2016 and 2 May 2017.

The lawsuit relates to a May 2017 announcement by Vocus that it was expecting lower revenue, EBITDA and profit than it had previously forecast.